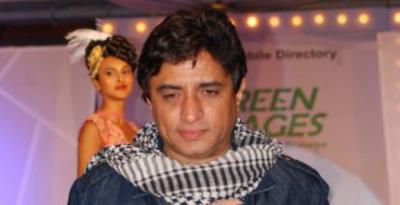 In 1995 his first private album came “Babu Tiptop” in Time music which was a hit. He wrote, composed and sang the songs for the film Masoom in 1996 where the song Chhota Bachcha Jaan Ke became an instant hit along with Kale Libaas Mein and Tukur Tukur Dekhte Ho Kya.

The Hit parade continued with the success of the title track of Ghoonghat. Since then, he has been the music director and composer of over 60 films, the lyricist of over 20 soundtracks, and he did playback singing for over 20 films.

Some of his most famous work includes Masoom, Pardesi Babu, Had Kar Di Aapne, Jis Desh Mein Ganga Rahta Hai, Kaante, Musafir and recently released Welcome. The Kaante album was a chartbuster of its time.

Apart from giving hit music in films, he has composed for some of the biggest Private Indian Private Pop Album. 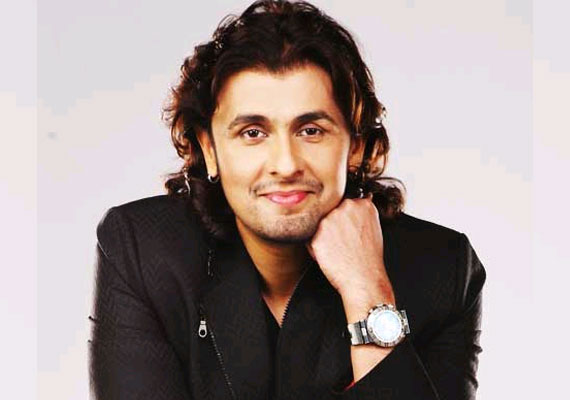 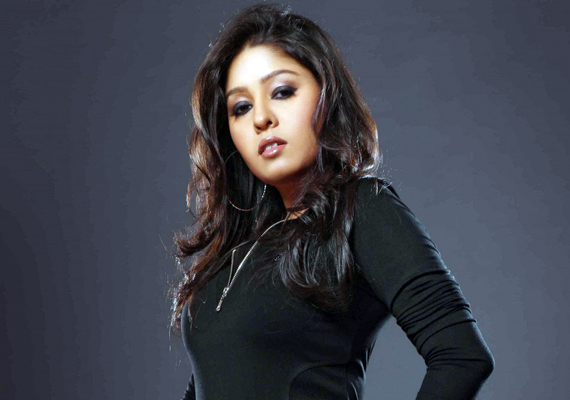 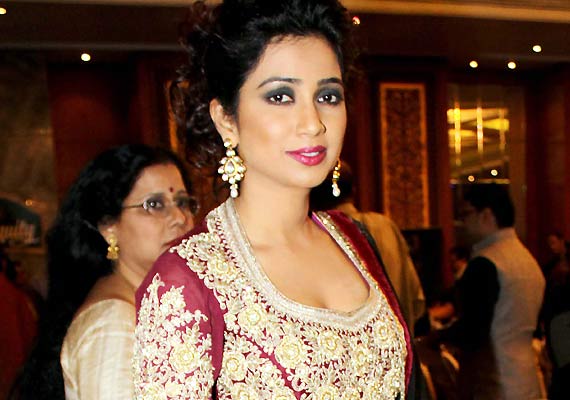 Designed and Developed By : Inerun